Bread shenanigans – When consumers say ‘no’… 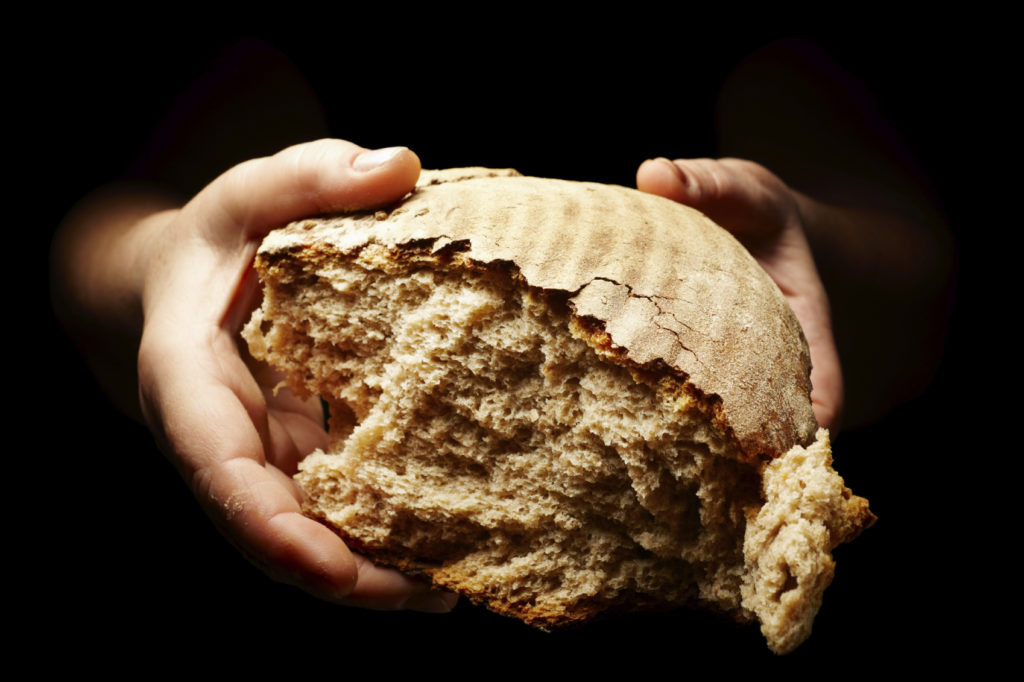 Bread is in the news again. We’ve found a couple of fascinating tales of derring-do as consumers take things into their own hands. And both cases reveal just how powerful a tool consumer disapproval can be.

Morrisons turns out to be no angel

First the popular supermarket chain Morrisons, which has fallen foul of people in the north east of England over an innovative yet remarkably unpopular bread advert.

In an effort to pull ahead of the competition and win the so-called bread price war, Morrisons decided to project an image of a bargain baguette onto the Angel of the North, Antony Gormley’s stunning sculptural homage to the region. The artist himself was also far from chuffed by Morrison’s bright idea. He wants his masterpiece to stand for itself, without interference, “isolated and unlit”. After all it’s art, not an advertising platform.

The supermarket’s actions caused a hoo-hah on Twitter, where the idea was labelled “cultural vandalism”. Did Morrisons get Gateshead Council’s permission? Nobody knows. But the furore it caused has probably resulted in more than enough exposure. If all publicity is good publicity, they hit on a winner.

At the same time Subway, the fast food sandwich chain, has removed a chemical the press has dubbed “The yoga mat chemical” from its bread after a flurry of negative publicity.

The sudden onslaught of bad publicity and subsequent u-turn came about through the actions of a food blogger, who petitioned the chain to remove the ingredient, a substance called azodicarbonamide. While it is approved by the USA’s Food and Drug Administration as a food bleaching agent and dough conditioner, and is included in almost 500 so-called ‘food’ products, it is also used to make yoga mats

Azodicarbonamide contains a known carcinogen called urethane, which is created during the bread baking process. On one hand it’s always present in low levels in all bread, and the act of toasting a slice can increase its levels. On the other hand toast isn’t exactly notorious for being lethally poisonous, so there’s an element of unnecessary panic about the situation.

You can rest assured none of our bread contains anything resembling azodicarbonamide, except where it occurs perfectly naturally. But you might be disturbed to know that it’s a common ingredient in food served by plenty more US-based high street giants including McDonald’s, Burger King and Starbucks.