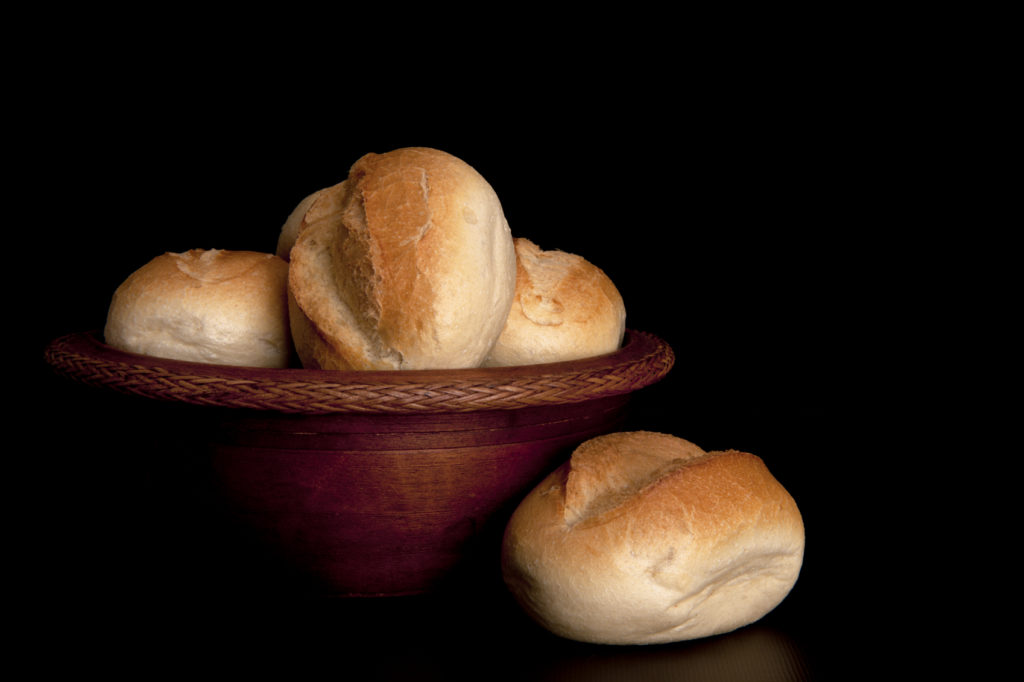 … while the world’s white bread manufacturers squabble about the health benefits and pitfalls of their products.

We live in interesting times. Not a week goes by without bread headlining in the media. One of the human race’s favourite staple foods which, on the face of it, is  a simple product, is causing ructions around the world yet again. Here are three recent bread-led tales for your delectation.

US restaurant chain to remove all artificial additives by 2016

In what they call a mission to ‘fix a broken food system’, US food chain Panera has announced plans to remove all artificial additives from its breads by 2016. The move comes as US consumers, lagging behind British shoppers, finally start to question the origins of their food and what it contains.

The announcement signals the food giant’s move to commit to “clean ingredients, transparency, and a positive impact (on the food system) rooted in craft.” And it comes hot on the heels of Subway’s promise to remove the controversial chemical Azodiacarbonamide from its bread back in February this year. As Melissa Rifkin, a registered dietitian at New York City’s Montefiore Medical Center commented, “All of these additives and preservatives lead to disease, cancer, and weight gain. This is what should have happened a long time ago.”

White bread makes you fat… or does it?

On 30th May the British media reported how eating three or four slices of white bread a day increases your risk of becoming obese by as much as 40% compared to consuming just one slice a day. The Spanish research was presented at the European Congress on Obesity, and made a strong case for people who include bread in most meals to turn to wholegrain alternatives.

Professor Martinez-Gonzalez, who was involved in the study, said, “The issue is that white bread is made with highly refined flour which is rapidly absorbed as sugar. Essentially it is equivalent to a high consumption of sugar. The problem is similar to what we see with soft drinks, their sugars are rapidly transformed into fat.” White breads also lose their fibre content during the refining process, which makes matters even worse.

White bread is great for your gut biome… or is it?

On 13th June the media counteracted reports about white bread and obesity, highlighting another study first published in the Journal of Agricultural and Food Chemistry. It claims that ordinary white bread, far from being the poor relation of wholegrain, boosts essential bacteria in the human digestive system just like wholegrain breads do.

In combination the reports deliver a confusing picture. Is white bread good for you… or bad for you? Or is it, as the second study’s co-author Dr Sonia Gonzalez insists, a matter of considering the importance of diet as a whole?

We’re well ahead of the curve. Unlike Panera products you won’t find nasties like potassium lactate, sodium phosphate and sodium erythorbate in our breads. And our tasty white breads are about as different from the ordinary, everyday sliced window putty as it gets. No highly refined flour, no added colours , flavours or preservatives. Just plain, simple, natural ingredients grown, laid and made in Britain. In other words, just bread.