Bread is Britain’s ‘most thrown away’ item

Opinium Research has carried out a study into the most thrown away items in Britain… and bread tops the list. Apparently a shameful 25% of adults waste bread products, seconded by 22% of those surveyed who admit they regularly throw salad away and 9% who chuck unwanted milk in the bin.

It’s a terrible situation when millions of people around the world don’t have enough to eat and millions more are living below the poverty line. Then there’s all the time, resources, money and energy that went into growing the wheat, harvesting it, milling it, adding the remaining key ingredients, baking it, packaging it, transporting it to the shops, advertising it, displaying it and selling it at the till.

The situation isn’t sustainable, particularly in times when food waste is a high profile issue and waste of all kinds is coming under increased scrutiny.

Why are we so wasteful?

Of the 2000 people surveyed, 42% claimed they threw away uneaten foods because  they didn’t manage to eat it before the use-by date. But 32% said they did so simply because the products or portions were too big in the first place, impossible to use in time.

The research also highlighted how 26% of people think supermarkets have the greatest responsibility for cutting food waste in Britain. Which is all very well, but consumers are not children. As consumers we’re far from helpless. There comes a stage where we have to take responsibility for our own shopping and eating habits.

The consumer food waste prevention campaign WRAP confirms the research’s findings, revealing Brits throw away an obscene 24 million whole slices of bread every day. According to Emma Marsh from WRAP, part of the problem has been we don’t store bread properly.

Is there any good news?

Thankfully there’s some good news. WRAP has also found that there’s been a significant cut in the percentage of everyday bread being wasted, probably because the bakery sector has introduced smaller loaves. Better on-pack guidance about storage and sensible guidelines about when to freeze and when not to freeze have also had an effect. And ‘best before’ dates have also been made clearer. 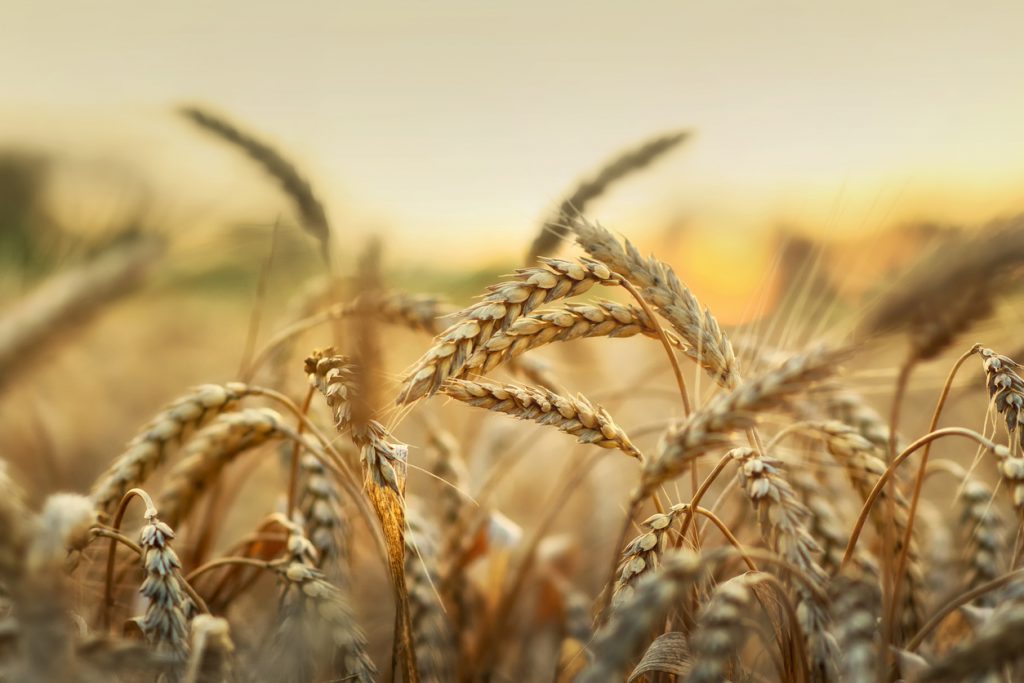 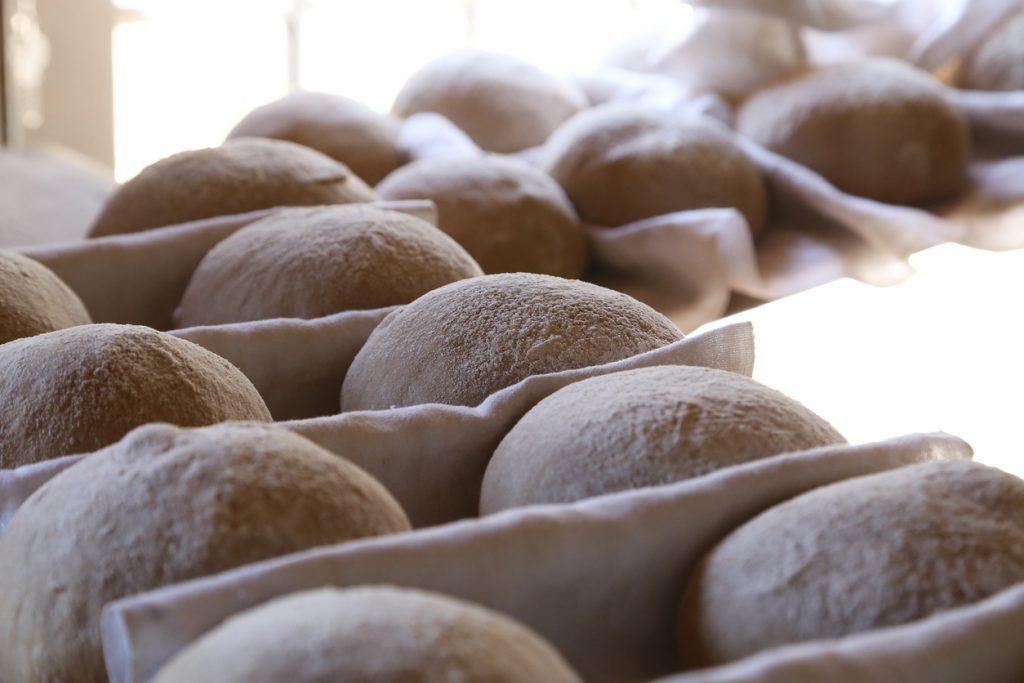