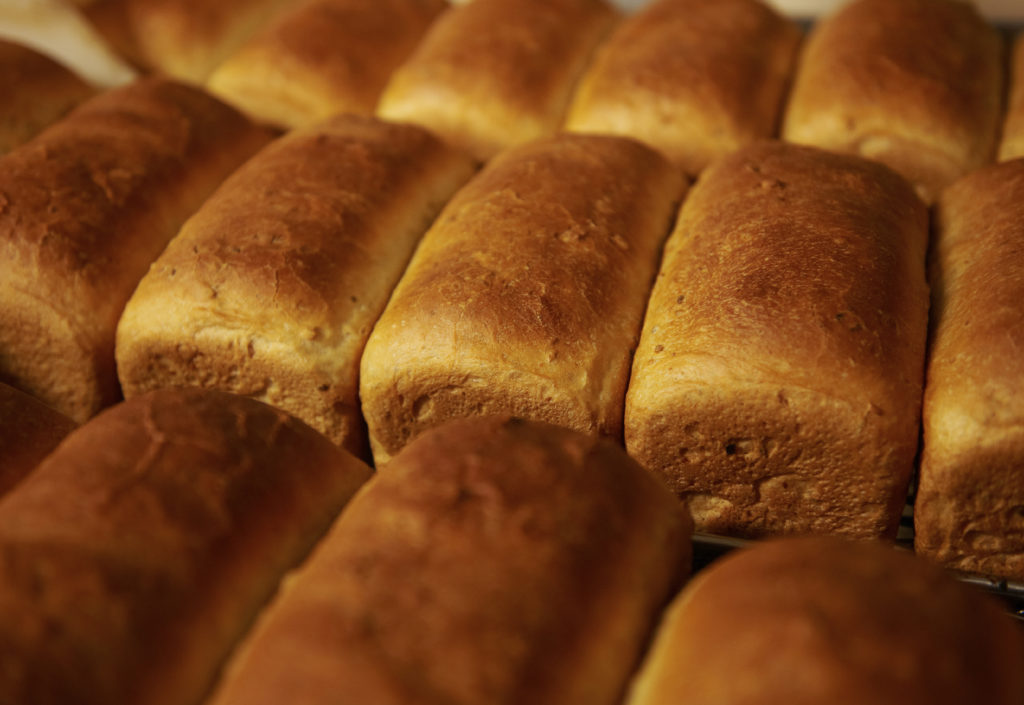 When Newcastle resident David Walker bought a loaf of sliced white from Morrisons, his wife discovered the slices were wonky, some bigger than others, some wider at one end than the other.

David complained via Morrisons’ Facebook page and it soon caused a perfect online storm, attracting more than 7000 shares and 17000 ‘likes’. We never imagined wonky bread could be so interesting, so how come it caused such a sensation?

It’s not what you say. It’s the way you say it. David, with tongue firmly in cheek, embarked upon a lengthy Monty Python-style rant, always a big hit with us Brits, who love nothing more than ‘silly’ humour.

“Morrisons Killingworth! You listen to me, you listen good and you listen hard. Do you hear? Right! Look at this photo, just look at it! These 2 adjoining slices of bread have just been taken out of a loaf bought from your store. To say I am monumentally outraged would be an understatement. How do you people expect me to make a sandwich fit for a gentleman with slices that have been so grotesquely, unevenly cut?”

Great stuff. But David’s hilarious description of his wife’s reaction took the biscuit. “She came scurrying through shrieking, ‘Eee David man. Look at this bread like. It’s gaaan aahl thick n’ thin man. Ah cannit make a sangwidge with this like can ah?!’”

Morrisons witty repartee no doubt contributed to the resulting good-humoured fray, suggesting that the wonky slices might make a “very attractive organic doorstop”. Then, doing the decent thing under such horrifying and distressing circumstances, Morrisons promptly delivered a couple of fresh, non-wonky loaves to the couple’s door, hand cut to perfection by their in-store baker.

Nice job. And what a lovely story. Well done Morrisons for daring to express personality, humanity and humour in a world where brands often take themselves far too seriously. Although, having said that, we still maintain that our breads – 100% British from farm to plate as they are – taste better than yours.

Following that, at this stage in the news item writing proceedings, we’ve lost the will to be serious. So here are some fun facts about bread instead. We’ll get serious next time!