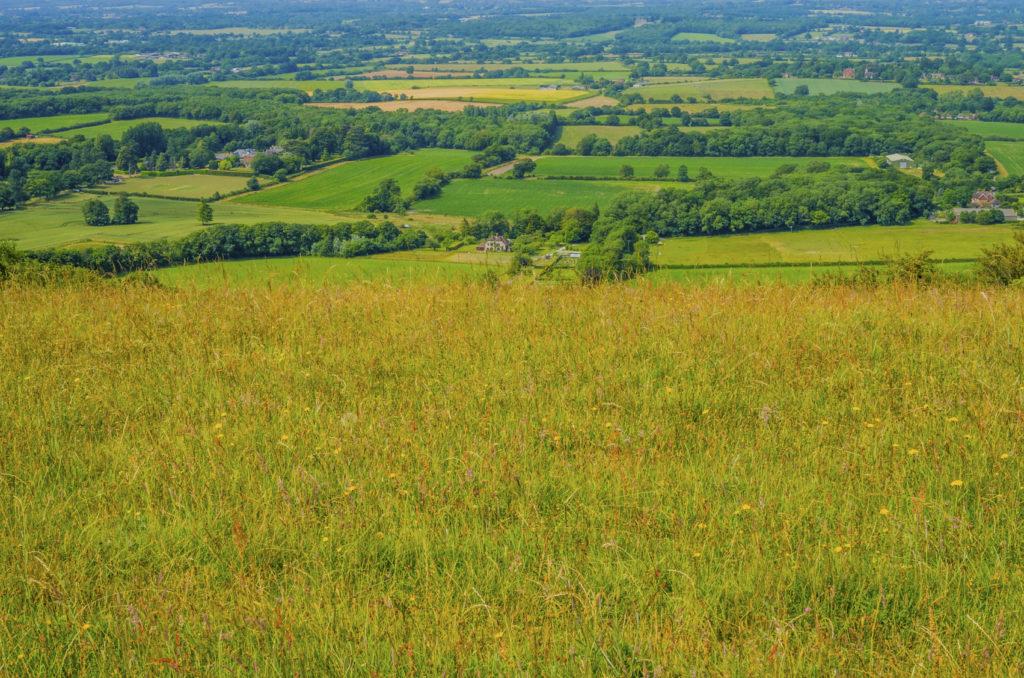 The price of bread is often used as an indicator of a nation’s economic health, and war-torn Syria is no exception. It makes us realise how very fortunate we are, living and working in such a safe and peaceful country where bread is freely available, something most of us don’t even think about – we just buy it whenever we need it.

Bread production in Syria down 40%

This year Syria’s food production is 40% less than its pre-war levels, and the price of bread has rocketed by 87% and as a United Nations agency report says, “the risk of irreversible damage to the children is real, with tragic future consequences.”

Just short of five years of conflict have smashed the nation’s economy and at the same time destroyed the people’s ability to buy the essentials they need to survive. The United Nations’ Food and Agriculture Organisation and the World Food Programme both say the country’s wheat crop is set to be better this year after last year’s drought decimated the harvest. The rains have come, but they won’t “lead to significant improvements in the overall household food security situation.”

9.8 million Syrians are in a state of food insecurity right now, 6.8 million of whom are severely affected and half a million of whom have been completely displaced, driven from their homes by the conflict. This means outside support is essential.

Donate to support the Syrian people

It looks like the Syrian people will need urgent help from donors so the country’s farmers can make a good job of the cereal planting season, which kicks off in October. This excellent article in The Guardian shows you how.

At home, the Uk’s Soil Association slams the FOB

The Soil Association has fired a shot across the bows of the Federation of Bakers, insisting it’s wrong to brand its Not In Our Bead campaign as misleading. The Soil Association campaign aims to stop the pesticide glyphosate being used on wheat crops, but while the FOB say the debate about the substance is legitimate, they feel it’s wrong to pinpoint bread as the major sinner.

The Soil Association’s campaign took off after International Agency for Research on Cancer scientists found out that the weedkiller is ‘probably’ carcinogenic. It asks people to sign a petition to stop using wheat sprayed with glyphosate, in a move that will affect big bakeries including Hovis, Warburtons and Allied Bakeries as well as supermarket ‘own brands’.  The Soil Association says “we believe glyphosate should be kept out of all staple foods.”

The European Food Safety Association is busy looking at the effects of the pesticide and the German Risk Assessment Authority, which is responsible for regulating glyphosate in Europe, says there’s no ‘significant’ relationship between glyphosate and a higher cancer risk. There’s currently no way of knowing who’s right. It’ll be good to know for sure. In the meantime, the debate continues.