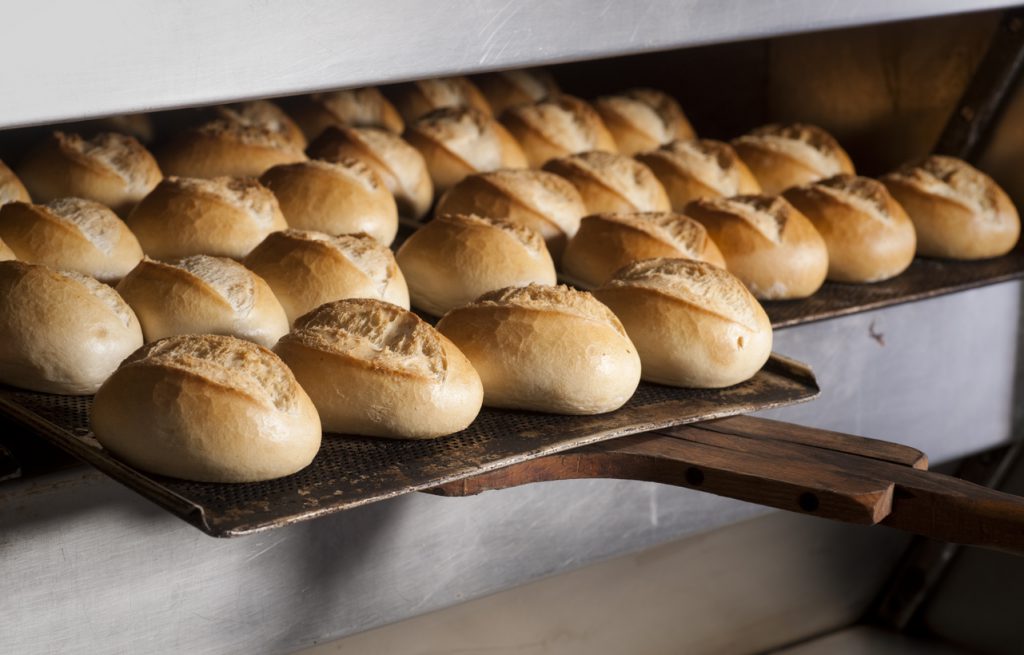 It’s that time again, the time of the month when we go forth and explore the wonders of the interweb in search of the latest batch of stories about bread. And, as usual, the interweb delivers. Here’s the bread news.

Did the grain fungus ergot drive the Salem witch trials?

Twenty innocent people were summarily executed during the famous Salem witch trials between 1692 and 1693, thanks to 34 village girls who accused them of witchcraft. Now scientists have taken another look at the Salem disaster and found a new reason for it. They believe tainted rye, covered with the dangerous mould ergot, was to blame.

Ergot is found in LSD, but it grows naturally on the crops used to make bread. A powerful psychedelic hallucinogen, ergot is also a poisonous neurotoxin. Eating ergot-poisoned grain can lead to convulsions, vomiting, prickling sensations and hallucinations, and that’s exactly what the girls who accused their fellow villagers of being witches experienced.

When Craig Stone posted a photo from his kitchen on his Twitter page, he couldn’t have imagined the response he got. When he asked his followers if the item he’s photographed was a slice of bread or a sponge, the photo went viral. The latest in a flurry of internet memes including ‘the’ dress and ‘the’ flipflops, Craig hasn’t confessed whether it’s a slice or a sponge. We hope it’s a sponge. If it’s bread, it looks pretty damn nasty!

It’s surprising how frequently bread plays a part in religious celebrations. The Ethiopian-Jewish community celebrates Sigd once a year, a holiday based around self-examination, a time of prayer and fasting. It’s marked by a special ceremonial bread very like challah, called Dabo.

Sigd happens 50 days after Yom Kippur and in Israel, the Ethiopian community gathers in Jerusalem’s Armon Hanatziv neighbourhood to celebrate. The women bring the traditional Dabo challah bread along, which is blessed by the Kessim before being eaten to break the Sigd fast.

Chorleywood white sliced bread slammed as ‘poison for the body’

Artisan breads enjoyed another shot in the arm thanks to the passionate baker Alex Gooch, the Hay-on-Wye rebel who describes commercial white sliced bread as ‘poison for the body’. In fact he despises the fluffy stuff so much he goes as far as saying it isn’t real bread at all.

Alex is a big fan of flour milled for its nutritional value as well as yield and protein content, which is why he uses 100% rye for his sourdough recipe. Rye grows like mad, even in rubbish soil, and doesn’t mind nasty weather. It’s also a lot lower in gluten than some grains, good for people with a mild intolerance.

Smyrnaean bread recipes go down a storm in Germany

Stavros Evangelou’s grandfather’s bakery in central Athens specialised in recipes from Smyrna. His parents and uncle took over and carried on the good work. But when it was Stavros’ turn, he headed for Germany to learn the ropes since Greece has no bakery schools. Today his Smyrnaean bread is available every Friday and Saturday at Hinkel, the respected Dusseldorf bakery with a 125 year history. He’ll be baking there until the end of this year, when he’ll take his final master baker exams, then plans to return to Athens to take over the family business, making delicious, nutritious breads with wholesome whole grains and seeds, some without yeast. It looks like the Athenians are in for a treat.

It has been an awesome year for the Speciality Breads team. Come back next time to find out what we’ve been up to through 2016, and what 2017 holds.