The science issue – The facts behind attitudes to bread 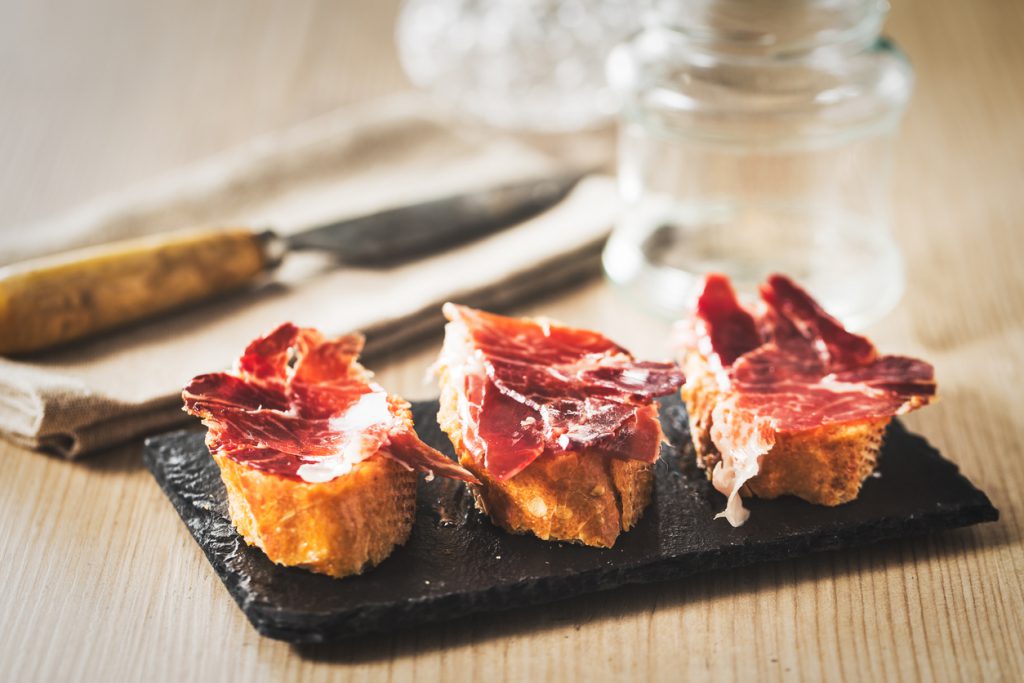 How come the smell of freshly-baked bread makes people feel so good? What’s the science behind the gluten-free fad? Why is bread healthier than you might think? And what’s the latest news on the growing scandal of bread waste in the USA? Here’s the news, this time with a science focus.

The science behind the irresistible scent of fresh-baked bread

Estate agents know it. Supermarkets know it. The magical scent of fresh bread makes people feel really good. And there’s a scientific reason. As discovered by a team of Irish scientists, bread delivers that unique Pavlovian response thanks to the ‘odour-cued memories’ it triggers, memories that are unconscious yet hugely powerful, smells that throw us back to our childhoods. But there’s more.

The smell of fresh bread contains more than five hundred and forty distinct volatile compounds, just under twenty of which create that unmistakeable aroma. The three scents the scientists revealed as the most influential are milk, butter and malt, all of which make perfect sense. In addition they’ve discovered that the scents of cooked spaghetti, green olives, grapefruit and baked onions – all apparently important elements of bread’s fabulous smell – also have an effect.

The science behind the gluten free trend

It’s one of the biggest food trends of our times.’Clean eating’ rejects processed foods, including bread, despite the fact that studies show people who cut out gluten unnecessarily tend to miss out on vital nutrients. Now a team of chefs in the USA are combining their expertise to transform attitudes to bread in a series of books called ‘Modernist Bread’, a full five volumes covering four years of dedicated research.

The award-winning pastry chef and co-author Francisco Migoya is a member of the team. He says gluten is highly unlikely to cause discomfort unless you actually suffer from coeliac disease, and there’s no evidence that people with an ‘assumed intolerance’ to gluten will benefit from not eating bread. For most of us, cutting gluten out of our diets isn’t a healthy option.

The experts put the feeling of bloating and discomfort that some people experience after eating bread down to proteins found in it, plus the amylase-trypsin inhibitors and agglutinin. If you are genuinely sensitive to bread, you might find sourdough is easier to enjoy and digest, simply because the dough is fermented for longer. The good news is that many of our breads (such as our ciabatta) contain a 24-48 hour fermented dough.

Expert dietitian Dr Mary McCreery says bread is really good for you, being really rich in protein, folic acid, fibre, vitamins and minerals. She’s a big supporter of National Bread Week in Ireland, an event organised by the Flour Confectioners and Bakers Association, the Irish Bread Bakers Association and the Northern Ireland Bakery Council. Irish National Bread Week is in its fourth year, designed to promote the many benefits of a food the human race has been enjoying since time immemorial.

Research by the Irish Universities Nutrition Alliance revealed bread provides as much as 10% of Irish people’s daily protein and folic acid, and 9% of their daily fibre intake. It’s the second most important source of iron (5%) and calcium (7%)in the country, provides 1% of the population’s total sugar intake and 1% of fat. And all breads are nutritious. The difference between white, brown and wholemeal bread isn’t that significant as regards nutrition. It’s more important to eat a balanced diet.

The economics behind the USA’s massive bread mountain

About a third of all the bread baked in the USA is thrown away, with grain products constituting a scandalous 19% of the nation’s food waste. In New York alone, one charity redistributed 5.1 million pounds of bread during 2016, just under 10% of all the food they collected. So what’s going on over there?

Some say it’s because all the work that goes into baking a loaf isn’t reflected in the cost of flour, thanks to economies of scale and vast government subsidies, both of which make bread seem like it’s disposable. Sugar and fat are also pretty cheap, which makes bread feel cheaper still, with a whole lot less emotional value than it should have. Others blame ‘full shelf’ culture, where retailers reluctant to display an empty shelf cram their outlets with more bread than their customers could possibly want to buy.

The solution? One commentator, Amy Halloran, has written a book about flour and spent years learning about the amount of sheer hard graft that goes into getting grain from the field to the mill. She says the issue can be solved by returning to the good old days when the French ‘microboulangerie’ was the perfect model, the traditional way of local baking.

This level of change would mean scaling industrial bread production right back, curtailing the modern manufacturing process that generates such a lot of waste. Halloran presents a fascinating insight into an industry that seems to have lost its way. And while dramatic change is unlikely to happen any time soon, the food waste scandal is growing so fast that, eventually, something will have to give.

See you later this month

Come back next time to find out more about our amazing world. In the meantime, you can help your foodservice customers deliver that unique feel-good factor to their end customers thanks to our delicious artisan bread, made with love. It tastes so awesome that they won’t want to waste a single crumb of it!