What’s going on in the bakery world this month? 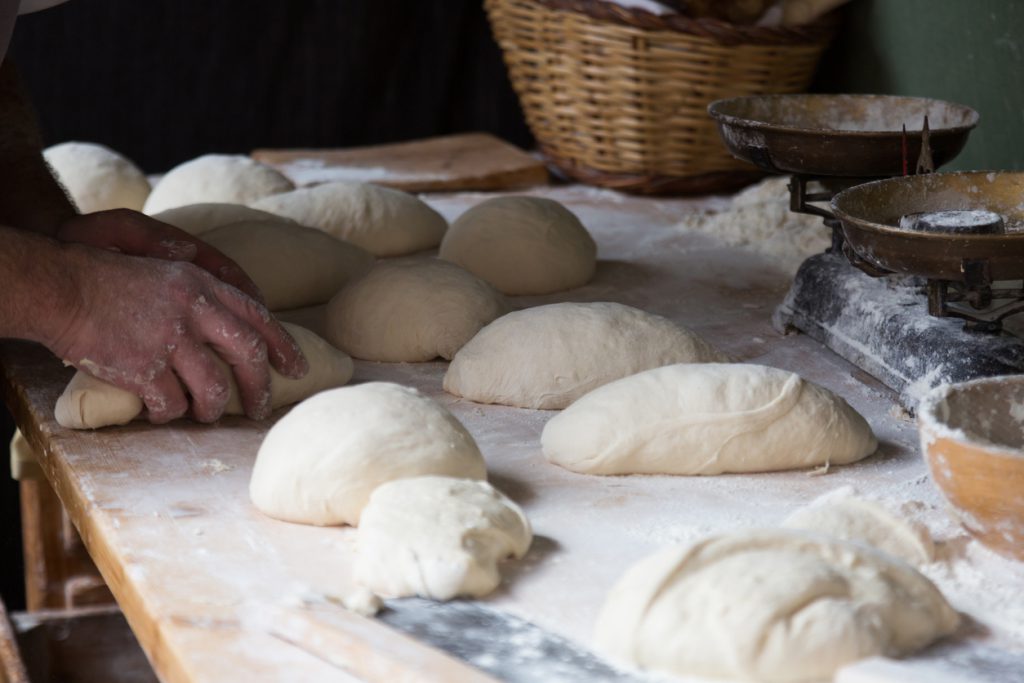 It’s time for our twice-monthly news round-up, the first for 2018, and we’d like to wish all our foodservice customers a happy new year. Here’s what’s been going on in our industry.

Foodservice remains the number one career choice for Japanese girls

In Japan, most boys say they want to become professors. Most girls, on the other hand, say they want to be bakers and bread makers. Every year the country asks its children what they want to be when they grow up. For girls in 2017 careers in food service topped the list for the 21st year in a row, followed by nurse, kindergarten teacher and doctor.

We mentioned the great Canadian bread fixing scandal a while ago, and it’s still chundering along. Now Save-On-Foods, which says it wasn’t involved with the illegal bread price-fixing scam, is offering a twenty five dollar rebate, a so-called shopping incentive, to holders of the company’s More Rewards loyalty card to help make amends. Canada’s three biggest grocery stores Loblaws, Sobeys and Metro are still being investigated, as are Walmart and Giant Tiger.

Protests over rising bread prices have broken out again in Sudan, and one high school pupil was killed. The authorities also arrested a popular opposition leader, confiscated newspapers and started brutal a clamp-down on the country’s fast-growing unrest. The troubles follow a drastic doubling of bread prices, in turn due to the government eliminating subsidies in its 2018 budget. The end of bread price subsidies is just one element of an austerity package designed to fight off rampant 33% inflation, a chronic shortage of currency and very low levels of imports. Luckily, so far, most of the country’s protests over bread prices have been peaceful.

It’s fascinating to note that whenever the price of bread goes up, people riot. Take the French Flour War in 1775, the USA’s 1863 Bread Riots and the 1977 Egyptian bread riots. They’re just the tip of an interestingly large iceberg. Maybe it’s because bread represents people’s most basic needs, the staple they most depend upon, and when that’s threatened, there’s not a lot to lose.

Insect bread is unlikely to set the world on fire

Before Christmas we reported on the world’s first ever insect bread. Now the company’s CEO has admitted it won’t become a best seller, at least not right now, thanks to ‘regulatory barriers’. Apparently, in the EU, only Finland, Denmark, the UK, Austria, Belgium and Netherlands are legally allowed to sell insect-based food, leaving the company’s second-biggest market, Sweden, completely out of bounds. At the same time there’s a sharp increase in consumer demand for alternative protein, so let’s hope the law catches up with the real world soon.

A survey of 2000 British adults commissioned by Holiday Inn Express has discovered the perfect bacon sandwich: made with untoasted white bread and smothered with ketchup. The bread has to be buttered, and in an ideal world the ketchup should be spread nice and evenly. Mmmmmmm!

See you next time. In the meantime, if you’re in foodservice, just ask and we’ll send you for a beautiful big box of free artisan bread samples to your doorstep, as a warm and fragrant welcome to our world. 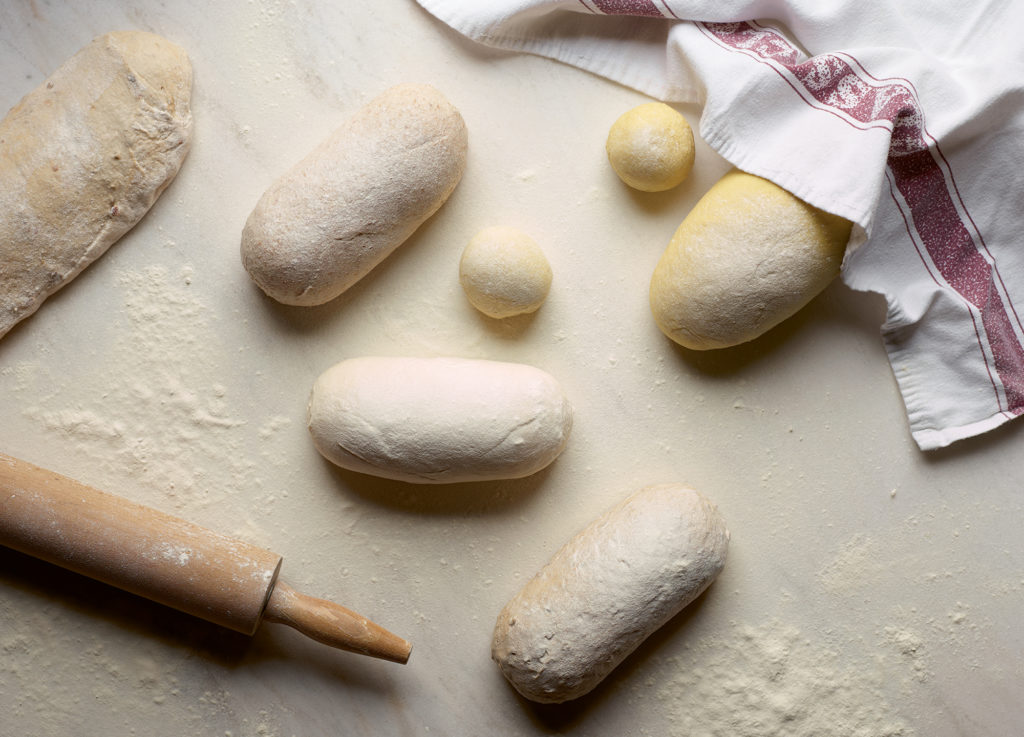 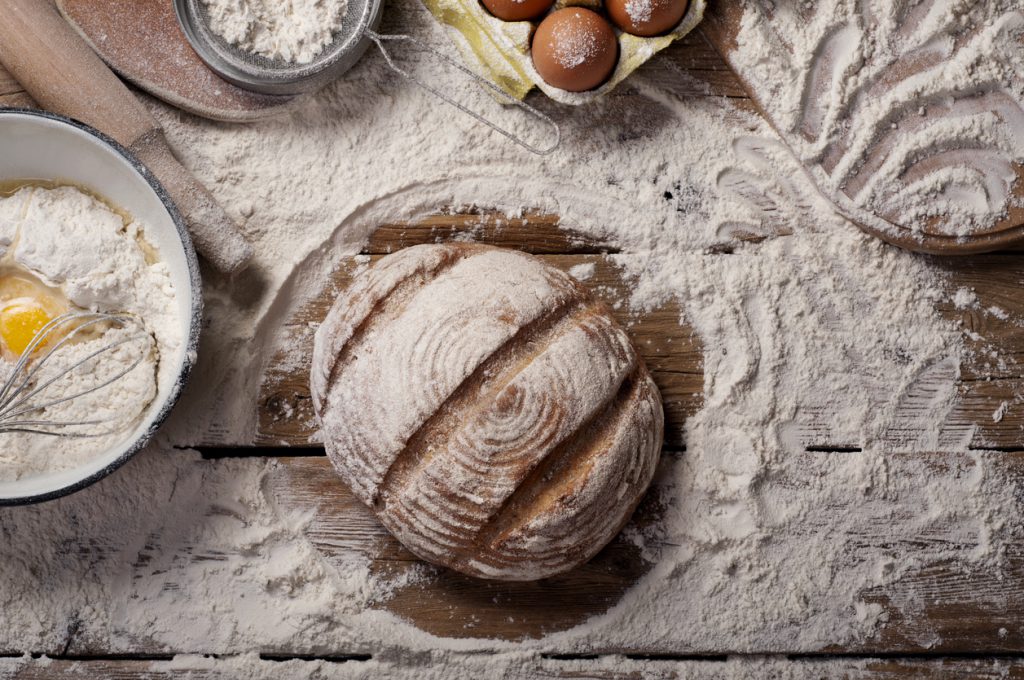