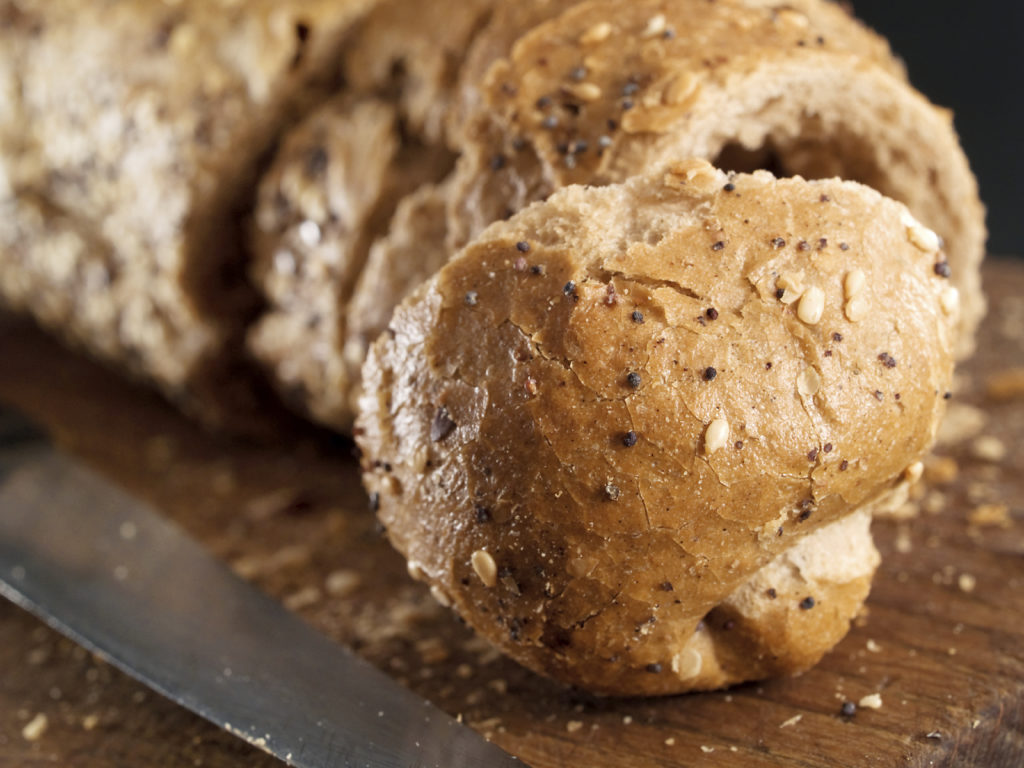 It’s time for another run-down of bread news, with food pub openings enjoying a dramatic hike, Red Tractor on-pack promos until November and Britain still chucking mountains of sliced bread in the bin every day.

RT is engaging in a brilliant daily on-pack promotion campaign and it’s the biggest Britain has ever seen. The campaign runs until1st November 2015 and they’re giving away a cool farm stay mini-break every day. But there’s more. They’re also running weekly competitions on Social Media, via their popular Twitter account and Facebook page.

In case you didn’t know, we’re Red Tractor certified, the only British artisan bakery to have achieved the accolade. We’re looking forward to a surge in demand from the extra publicity as more foodservice providers and consumers catch on.

The great British pub has suffered terribly over recent years and the trend has mostly been downwards, with more pubs closing than opening. But there’s some great news. Apparently branded food pubs have seen a 9% growth in openings over the 12 months leading to June 2015, even though drink-focused boozers are still in decline with 4.4% fewer opening this year than last.

There’s been an overall growth in the number of restaurant sites too, at 6.9%, according to New Market Growth Monitor data from AlixPartners and CGA Peach. Suburban pubs serving food increased in the year leading to June 2015 and Greater London is the powerhouse right now, with food-focused businesses as a whole up 6.9%.

The trend signals a clear, strong desire for quality foods. Yet another reason to choose our delicious, fresh-frozen Red Tractor certified artisan breads.

Scary! Burger King has been messing with its burger buns and the result is a black bun created especially for Halloween. The brand has already launched a Black Burger in Japan, which led to a worldwide buzz of envy in the burger sector. All over Britain, BK fans were curious about the new development and dying to give it a whirl. Now they can.

BK has baked a special BBQ flavour into the bread itself to deliver a tangy flavour, and the bun’s deep black colouring is entirely natural.

It goes to show how dramatically colour and appearance can affect our reactions to and enjoyment of food. Our breads are beautiful as well as ridiculously tasty, adding even more end-customer kerb-appeal.

One in five British households dump their loaves

What is it about bread? A new campaign to cut Britain’s food waste has pinned down a shameful statistic, the latest in a line of sad stats about how much sliced bread the nation throws in the bin.

It looks like we dump an average of 24 million slices of bread every day. Which is appalling. But it gets worse. Almost a fifth of UK households regularly bin an entire loaf without even opening it. 49% of British grown-ups admitting they eat bread every day and 18% admitted to throwing away a loaf they’d forgotten about, and 25% of us hurl our loaves in the bin before we reach the end of the pack.

The new campaign is called ‘Use Your Loaf’, and it’s designed to raise awareness about the amount of bread we waste. It’ll promote creative tips for using bread up, ways to store it better and the real meaning of ‘best by’ dates, after which bread can still be safely eaten. And Sainsbury’s is joining the fray – they’re currently looking for a UK town in which to test their own new initiative to cut food waste.

Would we ditch so much of the sliced stuff if it tasted better? Would we value better bread more? It’d be interesting to see the results of a scientific test, if such a thing was possible…