Purple Bread, 1800s Tech and the Latest on Standard White 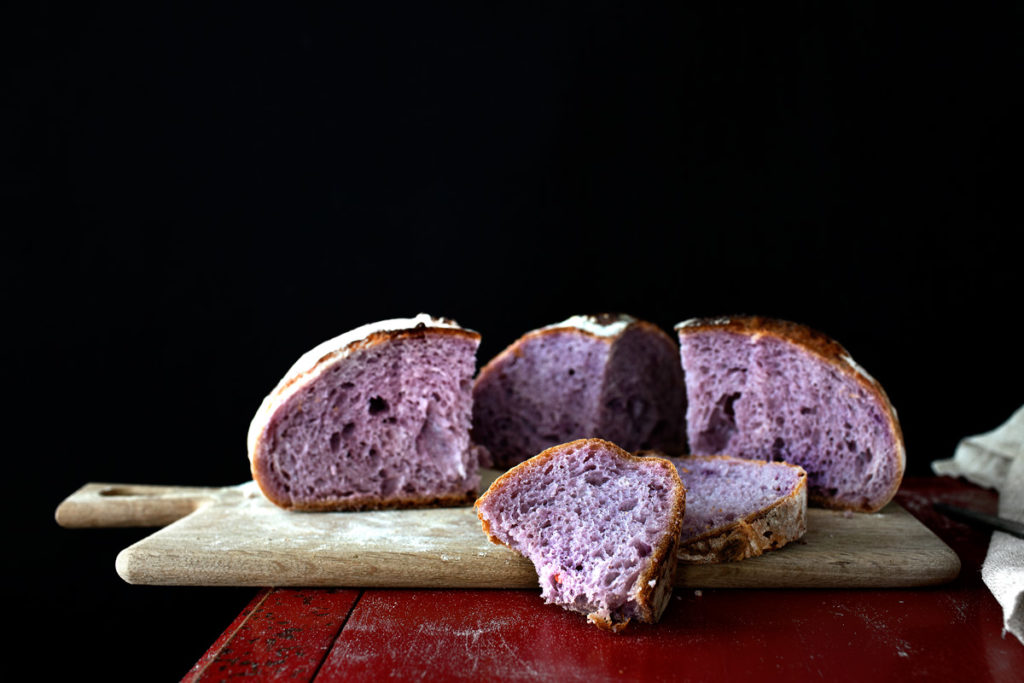 Purple bread is the latest bread fad. One Australian baker is rolling back time to bake bread the old-school way. And the Daily Mirror comes out in favour of the beleaguered white loaf… as long as it isn’t Chorleywood-baked. Here’s the news.

Ordinary white bread, which is more or less completely machine-baked without any involvement from a human being, is horrid. It also delivers spikes in blood sugar levels because it’s digested so quickly, and some people find it causes bloating. What can be done to redeeem it? Professor Zhou Weibiao, a food scientist at the National University of Singapore, has invented a new type of ‘purple’ bread, made to digest 20% slower thanks to a chemical reaction between the ‘anthocyanins’ it contains (from black rice) and everyday starch.

Some people are hailing it as the latest ‘superfood’. On the other hand there’s no scientific evidence that ‘superfoods’ are any more super than ordinary foods. Some also claim the purple bread’s high level of ‘cancer-fighting’ antioxidants is a good thing, but in reality there’s also no real scientific evidence that antioxidants are good for us, either. Quite the opposite in some cases.

As New Scientist magazine reported in 2014:

“It seems antioxidants help early tumours survive and grow by protecting them and their DNA from damage from free radicals. Our study doesn’t say anything about the use of antioxidants in healthy people, and their risk of cancer in the future, but if you have lung cancer, or increased risk of lung cancer because you smoke or you have COPD, our results suggest antioxidants would fuel the growth of any tumours, so use them with caution, or not at all.”

Apparently ‘major manufacturers’ have already contacted Mr Zhou about putting purple bread on the supermarket shelves, but with antioxidants’ role in human health under question, let’s hope those responsible for food safety take the risks seriously.

The little New South Wales town of Adelong is once again using tons of sand – plentiful in the area – to bake bread the old-school way. It involves ancient tech called the Scotch Oven, once a common sight in the region but until recently almost forgotten.

The baker, John Rose, was an ex-marketer and bureaucrat from Sydney. But more than anything, he wanted to bake. He and his wife bought the old wood burning ‘Scotch oven’ and the land it stood on, then restored the oven, a brick chamber encased in four tons of sand, which is itself encased in solid stone walls, resulting in an oven the size of an average garage. John then took off for San Fransisco, the home of sourdough, to hone his baking skills.

The couple have to run the oven for three days to bring it up from a standing start to baking temperature, as the sand slowly absorbs the fire’s heat. When he finally kills the flames in order to bake the 300 loaves the oven handles each time, the heat gradually subsides from an impressive 380 degrees to around 250. Accordign to the locals, the resulting bread tastes fantastic.

Daily Mail comes out in favour of beleaguered white bread

White bread has had incredibly bad press recently. Sales have plummeted by 75% over the past forty years. During the 1970s we ate an average of 25 slices of bread a week each, now it’s only 15. Retailers and consumers are demanding proper bread instead, with sourdoughs high on the wish list. It’s a health thing, with more consumers than ever realising there’s more to bread than the usual white stodge. But that doesn’t mean all white bread is bad.

In an article in the Mail, a spokesperson from the British Dietetic Association says ‘bread generally can be regarded as a health food’, useful for fibre as well as calcium, iron, B vitamins and protein. It’s also low in calories. They say it’s the fillings, stuff like cheeses and meats, which make white bread fattening. They also say that people with gluten-sensitivity or coeliac disease should eat bread too, as long as it’s gluten-free.

In-store supermarket bread is the worst culprit, potentially baked or part-baked then potentially stored frozen for months until it’s needed. In-store bakeries heat these breads to darken the colour and provide that healthy-looking crust, and the lovely smell, in a practice the Real Bread Campaign cynically calls ‘loaf tanning’, revealing it’s merely a colour thing, nothing do do with good nutrition. On the other hand there’s white bread and white bread. Our artisan breads are a whole lot better, British from field to plate, without so much as a hint of the industrial Chorleywood Process. And the results are spectacularly tasty.

See you next time for more news, views and insights from our world. 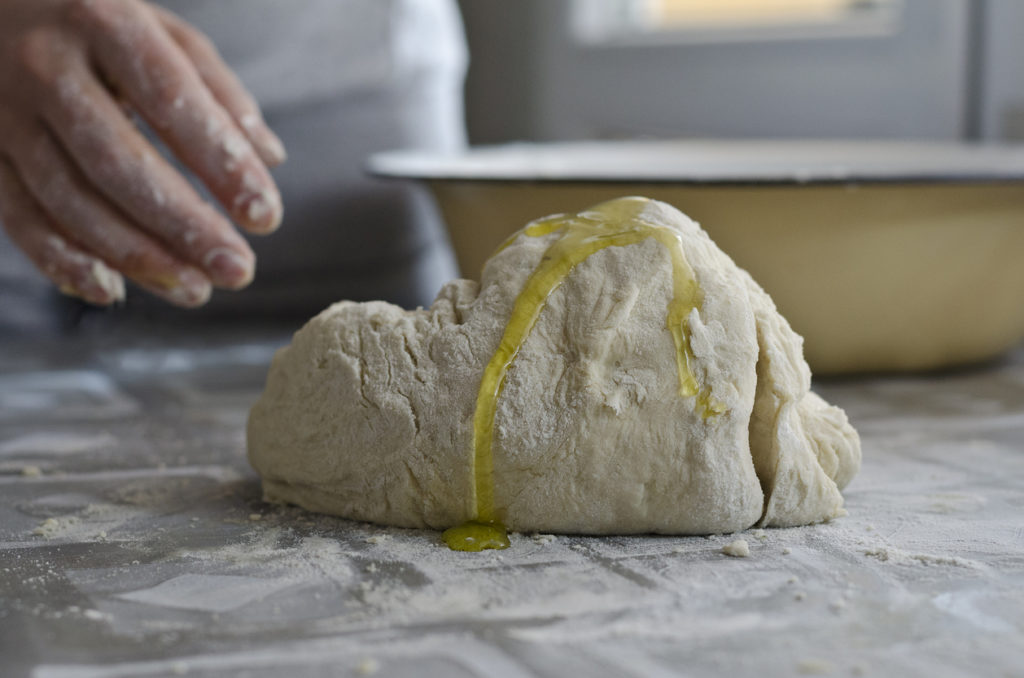