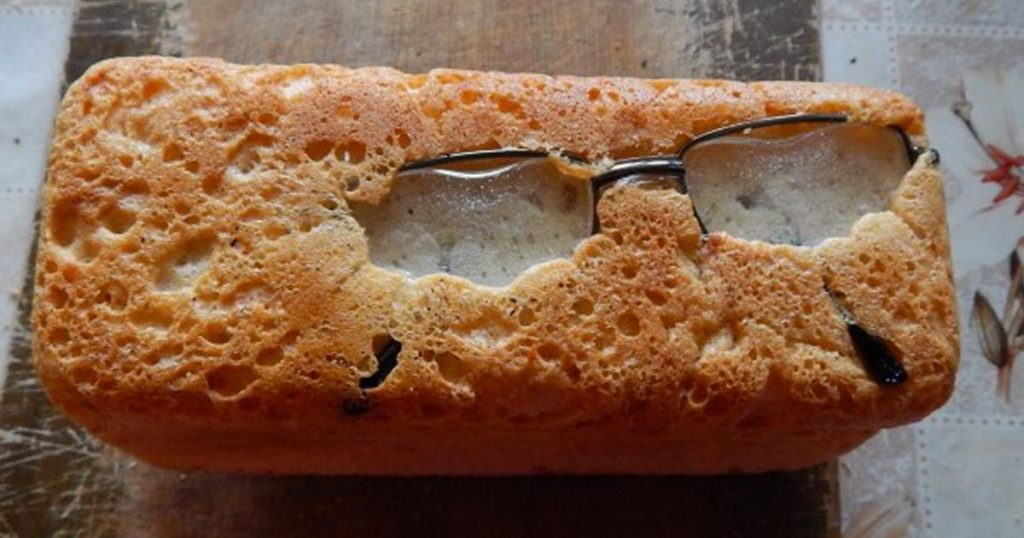 According to the Sydney Morning Herald, the gluten-free craze has gone too far. One baker manages to bake a pair of spectacles into a loaf. British ducks are happier without bread. And bread prices are set to cause discord in South Africa. Here’s the news.

Gluten free breads get a battering in Australia

The Sydney Morning Herald takes up the Gluten-free cynics’ banner for the good of the nation, pointing out that gluten-free foods are not healthy foods. They say far too many people are equating gluten-free food with good health, but it’s simply not the case.

Author Jeff Wilser agrees. His new book, The Good News About What’s Bad For You, reveals how the “misguided” gluten-free fad can bring about weight gain. Dr Shelly Case, who wrote The Gluten-Free Diet: The Definitive Resource Guide, agrees. Just like fat-free foods, removing the gluten means you need to replace it with something else, and that ‘something else’ is often sugar or fat, used to add back the flavour and texture that’s been destroyed.

The respected author and food activist Michael Pollan also adds his voice to a growing number of experts worried about inaccurate health claims for gluten-free products. As he says, “Gluten is bad for some people, but I think a much smaller number than we think. There are people who have a genuine gluten intolerance, and then I think [there are] a lot of people who think they do.” Worse still, there’s not much scientific evidence that going gluten-free helps even if you suffer from an intolerance or coeliac disease.

For thousands of years our bread was made slowly and simply, leaving the dough to sit and ferment before kneading it to combine the fermentation proteins that form gluten. Today’s ordinary bread completely bypasses the natural sourdough process as well as getting rid of the best, most nutritious and fibre-rich bits of the wheat kernel. As the article says:

“Properly fermented bread means buying sourdough from a proper baker, not from a big bread company. that is trying to cut corners. It means returning to a more simple way of eating, bypassing the big food corporations that are unlikely to have our best health interests at heart and who are happy to exploit our food fears and fads.”

In the meantime logic is failing us. Processed gluten-free foods currently bring in $100 million to producers in Australia. The trend is still hot in the UK. It’s about time it stopped.

What you see is what you get. When a baker managed to bake a pair of specs into a loaf, the resulting image went viral. We’ve all heard of dead creatures and other random objects baked into bread, an event that has reached folkloric proportions over the years. But glasses? It looks like it’s a first.

Here are some of the strangest things people have discovered inside loaves of bread over the years. Gross. Thankfully most of these were found in Russian bread.

Canal and River Trust say ducks are slimming down

Great news on the duck front. The Canal and River Trust’s campaign to stop people feeding bread to ducks is having an effect. Apparently ,“ducks up and down the country are benefiting from thinner waistlines and cleaner homes” and there’s been a 20% drop in the number of people feeding ducks bread, equating to 80,000 fewer loaves hurled into rivers, canals, lakes and ponds every year. On the downside, 3.5 million loaves of bread per year are still being fed to ducks, when the birds much prefer healthy options like seeds, fruit and veg.

Last week saw a wheat tarrif hike of 34% in South Africa, which spawned instant worries about the price of bread. Grain South Africa insisted the price of the staple food wouldn’t increase, while other reports predicted a price rise of at least 10%. Grain South Africa believes consumers will pay more for their bread for another reason altogether, as a result of stiff fuel and electricity price increases. The debate rumbles on. 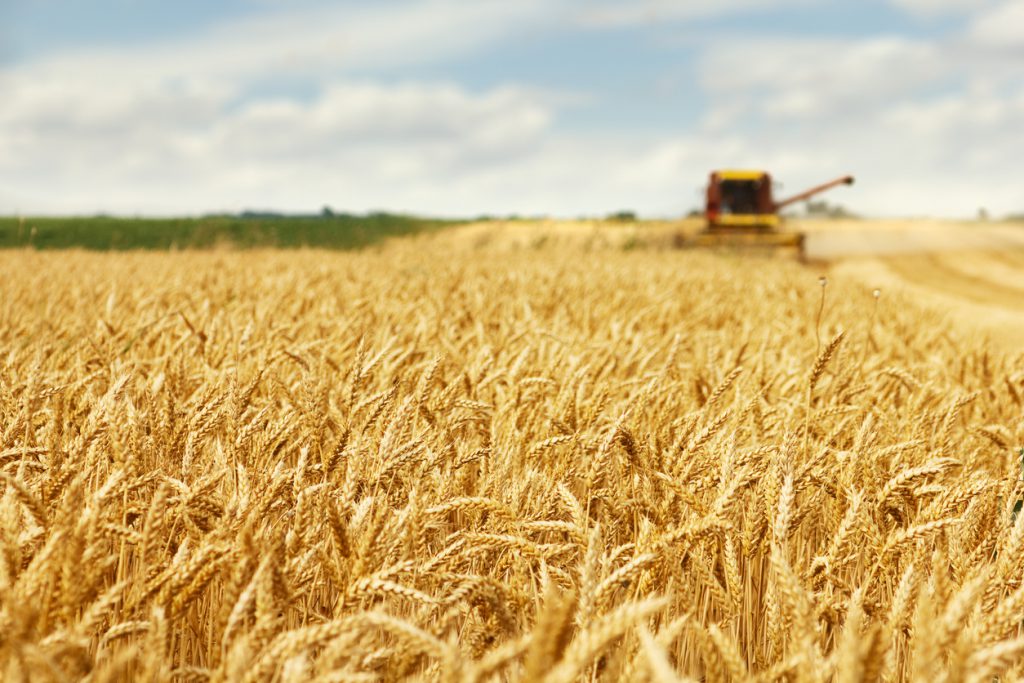