Bake for peace, grab a croloaf, identify your bread personality 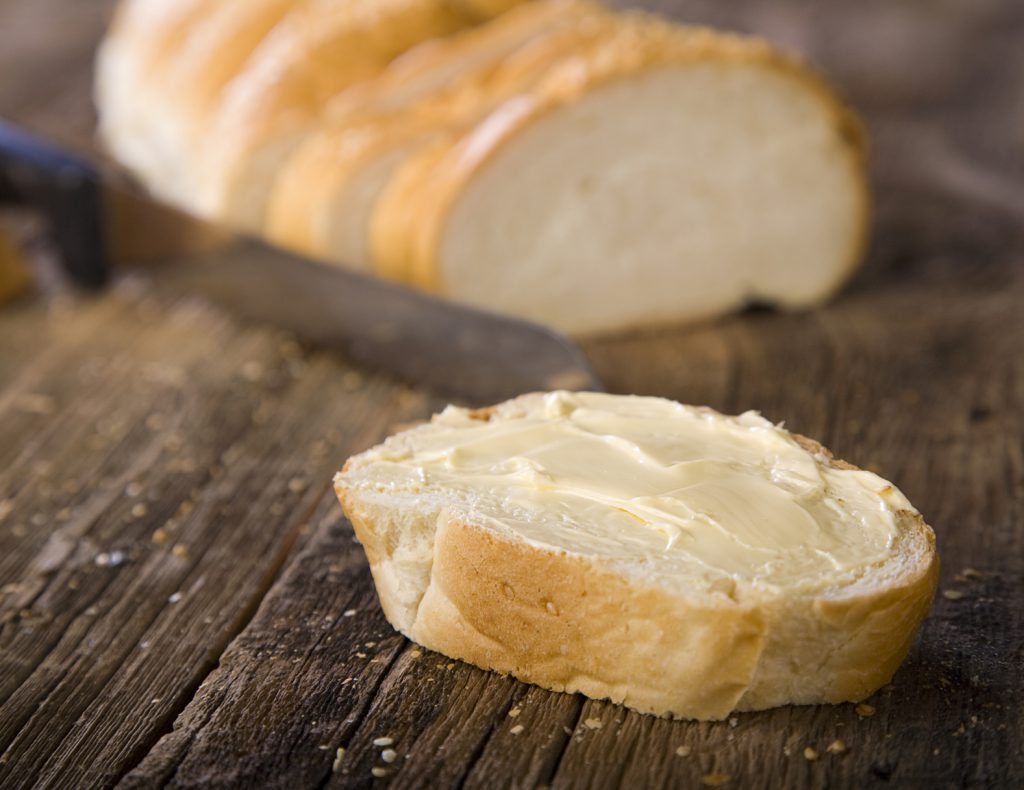 As winter arrives and the nights get darker, more and more foodservice sector businesses are serving our Red Tractor, 100% British artisan breads to their delighted customers. In the meantime there’s all sorts of excitement in the wider bread world. Here are some of the best bread-led stories around right now.

As reported by the Irish News, International Bake Bread For Peace Day, which takes place today, was declared a couple of years ago by a woman from Donegal with the wonderful name of Breezy Willow Kelly, and it’s a great way to promote peace.

Breezy had a tough childhood. The only place she felt secure was in the kitchen, when her mum was baking bread. To Breezy the unmistakeable fragrance of freshly baked bread is the scent of peace, a smell that delivers a big, yeasty hug every time, and she wanted that unmistakeable aroma to fill the world.

The idea came to her one morning when she turned on the TV to see a catalogue of disasters, wars, sadness and despair. Feeling helpless at first, she eventually realised that there’s something ordinary folk can do, and that’s baking bread, the universal sign of peace.

Breezy posted her idea on Facebook later that morning, and the rest is history. Her idea was initially received with great pleasure in Northern Ireland, where there’s a huge desire for peace, before inspiring millions of people the world over.

You may already have heard of the cronut, a blend of croissant and doughnut. Now there’s another new hybrid on the block in the form of M&S’ new croloaf, a canny mix of croissant and bread that has a healthy message at its tasty heart.

The loaf weighs in at just 114 calories per slice, a whole lot less than the croissant’s 340 calories, and will set you back £2.40. M&S describes the innovation as the “perfect fusion of the French and British breakfast” and the loaf lasts a lot longer than a pure croissant. Apparently it tastes just as good after a few days whereas a croissant is way past its best after just one.

M&S was inspired by seeing similar loaves on sale in artisan bakeries, in particular Chicago’s well known Beurrage bakery whose croloaf is a culinary legend in its own lifetime. The new-style loaf is being marketed at people who love their toast at breakfast time but adore the taste of croissants even more, a sort of best-of-both-worlds scenario.

Are you a bagel or a piece of pitta bread?

The internet is a rich source of silliness, no more so than the latest meme to sweep the online world. It’s a quiz designed to sort people into categories of bread, and it’s proving a bit hit – pun intended! According to the Daily Mail  almost 60,000 people shared the online personality test on Twitter, which slots nine different personality types neatly into bread categories.

If you have a tendency to weep at sad films, you’re probably a croissant. If you never bother replying to text messages you’re more than likely a breadstick. If you feel the cold more than other people, can easily stay asleep for 12 hours in a row and drink tequila like a person possessed, you’re a French stick. If you’d like a go, just search Twitter for ‘bread personality test’.

Our white loaves are legendary. But the Leicester-based bakery and cafe Brucciani has given us a run for our money this year thanks to their victory in the Great British White category at the Tiptree World Bread Awards in London.

Like us, they make bread properly, taking the right amount of time and using the best ingredients. Most of the loaves you get in supermarkets are made and baked within three hours. Good bread takes at least 24 hours, giving it the time it needs to develop the magical flavour and texture. Huge congratulations to everyone concerned.

See you next time

We’ll look forward to seeing you next time, when we’ll be back with more news and views from our world. In the meantime bake well, eat well and feel good.