The Latest News from the Fascinating World of Bread 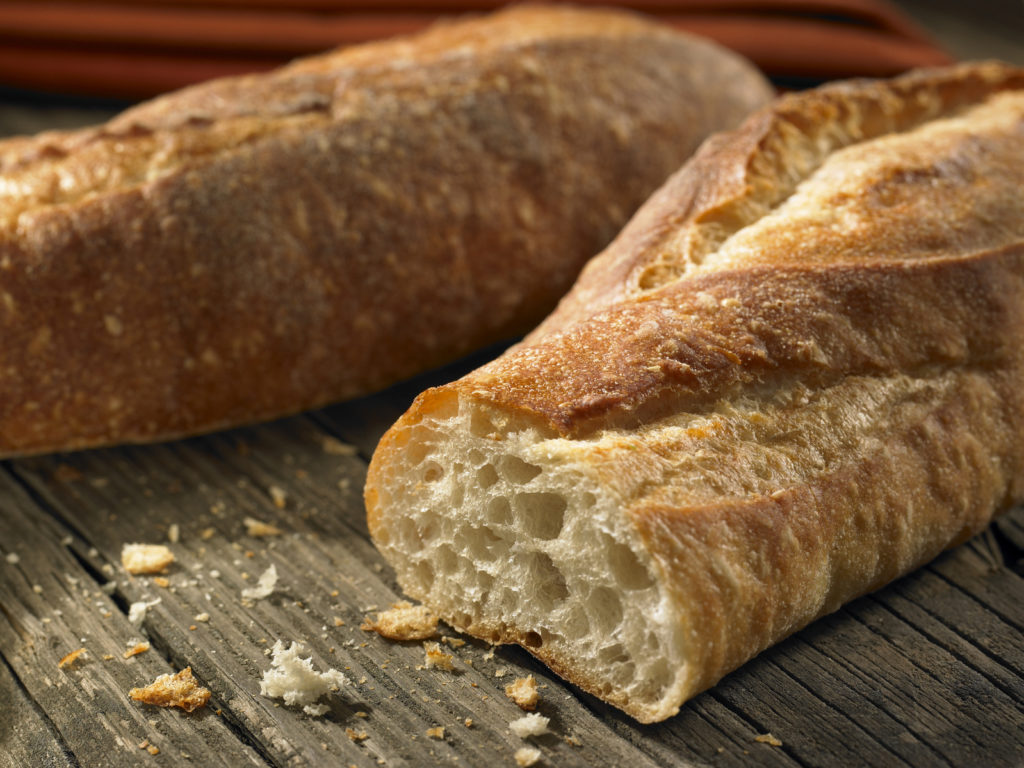 The French are going off baguettes… fast. Climate change may mean smaller loaves. We reveal exactly why toast tastes so good. And there’s new scientific evidence proving that eating a gluten free diet when you’re not allergic to gluten is a bad idea.

France and baguettes are no longer synonymous

Think France and you automatically think baguettes. Or do you? Flour millers in France are suffering, and they’re worried about their nation’s falling enthusiasm for traditional baguettes. Apparently healthier, cheaper bread options are taking over.

France’s National Association of French Millers say French people ate nine fewer grams of bread per day during 2015 than they did in 2014, 30g a day less than in 2003 and eat a dramatic three times less bread than in 1950. What’s going on?

Changing tastes favouring low carb and gluten-free breads are a factor, as is a profound ongoing lifestyle change as the French reject traditional bread and preserve breakfasts. The cost of bread is a factor too, with everyday French sticks going up 25% in price over the past decade. Lastly, flour imports – from Germany in particular – are leading to stiffer competition.

Teeny, tiny loaves on the menu for a warmer world

The bad news is scientists say climate change could mean smaller loaves by the year 2050. The good news is grain crop yields go up by around a quarter when there’s more CO2 around. The thing is, global warming also means grains contain less protein, as discovered by researchers in Australia.

The team baked loaves at the 2050 CO2 levels predicted by the Intergovernmental Panel on Climate Change and found rising carbon dioxide levels, which boost the size of wheat plants and make them use water more efficiently, also adversely affect grain quality, cutting protein by as much as 14%. The resulting loaves turned out a lot smaller than those baked under current climate conditions.

Fun science – Why does toast taste so good?

Love toast? You’re not alone. Brits adore toast, and there was even a chart-topping song about it released in the ’70s, by the Streetband. Great lyrics, and it’s a hoot! Here it is on YouTube.

Why does toast taste so great? It’s a chemistry thing. Toast bread and it goes through the Maillard reaction, which works very like caremalisation. Thanks to the amino acids and sugar in bread the toasting process brings out furanones, flavour producing molecules that deliver that legendary toasty scent and flavour.

There’s more news about gluten, with a growing body of evidence suggesting it’s unwise to avoid it unless you’re actually intolerant of or allergic to the stuff. This time the research shows that avoiding gluten could be actively harmful unless you have coeliac disease, bad news when roughly 2.7 Brits have adopted the gluten-free trend.

Plenty of celebrities and healthy eating advocates have jumped on the anti-gluten bandwagon, which doesn’t help matters, but as the respected gastroenterologist Dr Norelle R. Reilly from Columbia University’s Medical Centre says, in the Journal of Paediatrics:

“There is no evidence that processed gluten free foods are healthier nor have there been proven health or nutritional benefits of a glutenfree diet. There are no data to support the theory of intrinsically toxic properties of gluten in otherwise healthy adults and children.”

“Gluten free packaged foods frequently contain a greater density of fat and sugar than their gluten-containing counterparts. Obesity, overweight and new-onset insulin resistance and metabolic syndrome have been identified after initiation of a gluten-free diet. It also may lead to deficiencies in B vitamins, folate, and iron, given a lack of nutrient fortification of many gluten-free products.” 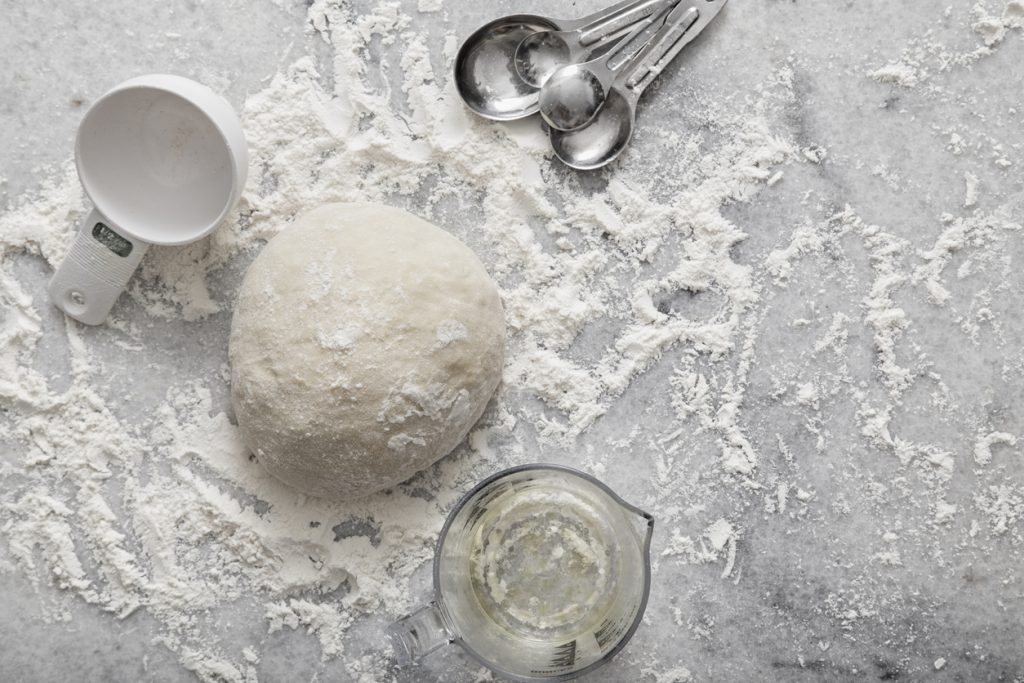